WASHINGTON — When my brother Michael was a Senate page, he delivered mail to John F. Kennedy and Richard Nixon, who had offices across the hall from each other.

He recalled that Kennedy never looked up or acknowledged his presence, but Nixon would greet him with a huge smile. “Hi, Mike,” he’d say. “How are you doing? How’s the family?” 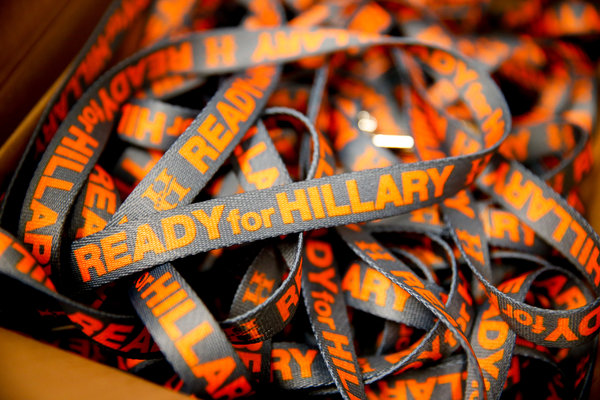 It seemed a bit counterintuitive, especially since my dad, a D.C. police inspector in charge of Senate security, was a huge Kennedy booster. (The two prominent pictures in our house were of the Mona Lisa and J.F.K.) But after puzzling over it, I finally decided that J.F.K. had the sort of magnetism that could ensorcell big crowds, so he did not need to squander it on mail boys. Nixon, on the other hand, lacked large-scale magnetism, so he needed to work hard to charm people one by one, even mail boys.

Hillary Clinton has always tried to be more like the Democratic president she lived with in the White House, to figure out how he spins the magic. “I never realized how good Bill was at this until I tried to do it,” she once told her adviser, Harold Ickes. But she ends up being compared with the Republican president she investigated as a young lawyer for the House Judiciary’s Watergate investigation.

Her paranoia, secrecy, scandals and disappearing act with emails from her time as secretary of state have inspired a cascade of comparisons with Nixon.

Pat Buchanan, a former Nixon adviser, bluntly told Jason Zengerle recently in New York magazine: “She reminds me of Nixon,” another pol who’s more comfortable behind the scenes than grinding it out in the arena.

As Hillary finally admits the axiomatic — she wants to be president — she will take the Nixon approach, trying to charm people one by one in the early states for 2016, an acknowledgement that she cannot emulate the wholesale allure of Bill Clinton or Barack Obama.

That reality hit her in 2008, when throngs waited hours to get in to hear The One. “Enough with the speeches and the big rallies,” a frustrated Hillary cried out to a Cincinnati crowd.

She wants to avoid the coronation vibe this time, a member of her orbit told Politico’s Glenn Thrush, even though Martin O’Malley, a potential rival, objected that “the presidency of the United States is not some crown to be passed between two families” and The Onion reported her campaign slogan is “I deserve this.”

Hillary’s team plans to schedule low-key events where she can mingle with actual voters. “I think it’s important, and Hillary does, too, that she go out there as if she’s never run for anything before and establish her connection with the voters,” Bill Clinton told Town & Country for a cover story.

The Big Dog, who got off his leash last time in South Carolina, said he will start small as well, noting: “My role should primarily be as a backstage adviser to her until we get much, much closer to the election.”

Democratic strategists and advisers told The Washington Post’s Anne Gearan and Dan Balz that “the go-slow, go-small strategy” plays to her strengths, “allowing her to meet voters in intimate settings where her humor, humility and policy expertise can show through.”

As the old maxim goes, if you can fake humility, you’ve got it made. But seeing Rahm and Hillary do it in the same season might be too much to take.

President Obama has said: “If she’s her wonderful self, I’m sure she’s going to do great.” But which self is that?

It’s a do-or-die remodeling, like when you put a new stainless steel kitchen in a house that doesn’t sell.

In 1992, Clinton strategists wrote a memo aiming to recast Hillary in a skeptical public’s mind as a warm, loving mother. They even suggested an event where Bill and Chelsea would surprise Hillary on Mother’s Day.

Now, after 25 years on the national stage, Hillary is still hitting the reset button on her image, this time projecting herself as a warm, loving grandmother.

On the eve of her campaign launch, she released an updated epilogue to her banal second memoir, “Hard Choices,” highlighting her role as a grandmother.

“I’m more convinced than ever that our future in the 21st century depends on our ability to ensure that a child born in the hills of Appalachia or the Mississippi Delta or the Rio Grande Valley grows up with the same shot at success that Charlotte will,” she wrote, referring to her granddaughter.

This was designed to rebut critics who say she’s too close to Wall Street and too grabby with speech money and foundation donations from Arab autocrats to wage a sincere fight against income inequality.

But if Hillary really wants to help those children, maybe she should give them some of the ostensible and obscene $2.5 billion that she is planning to spend to persuade us to make her grandmother of our country. 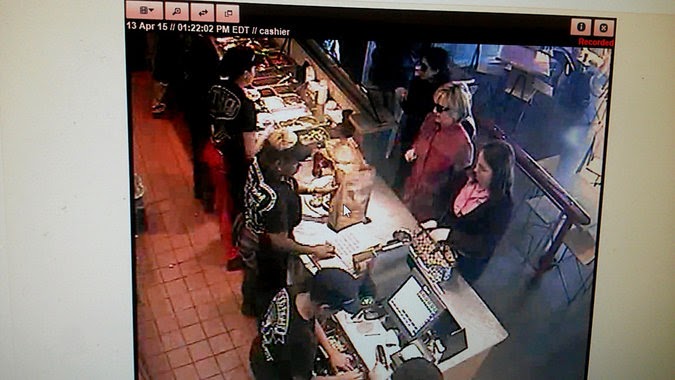 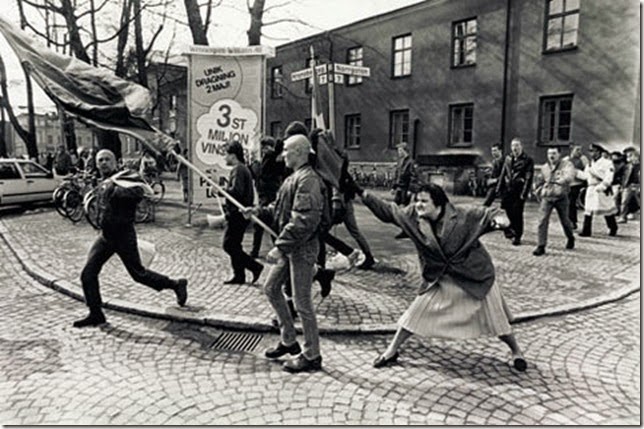 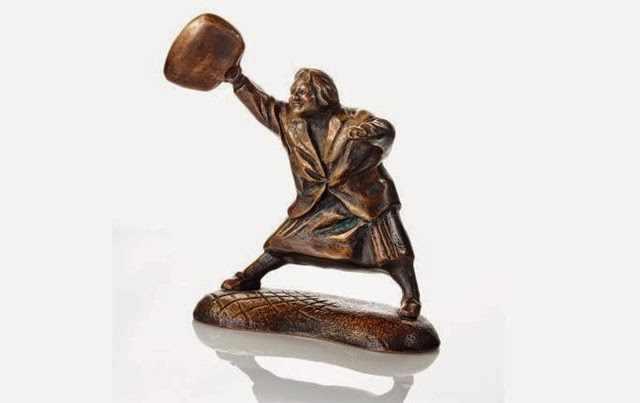 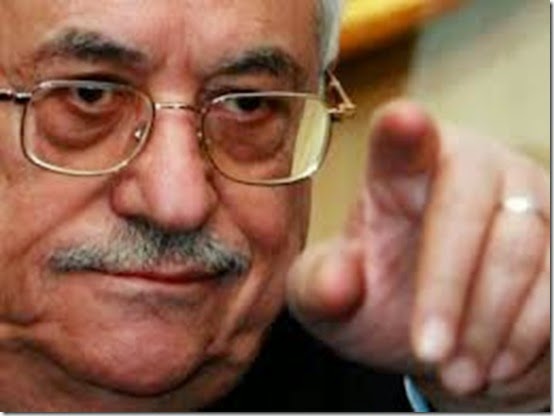 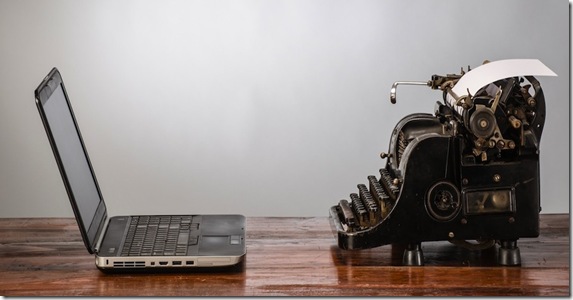 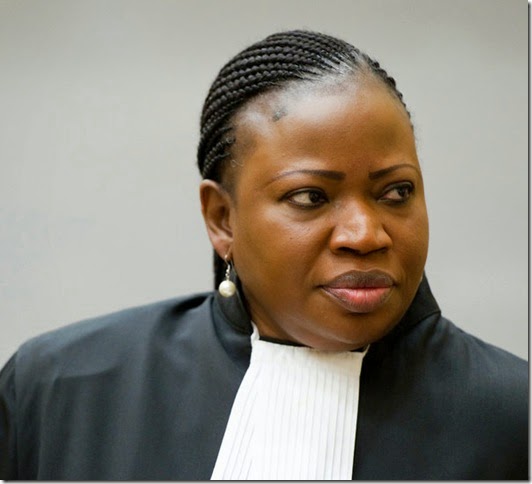 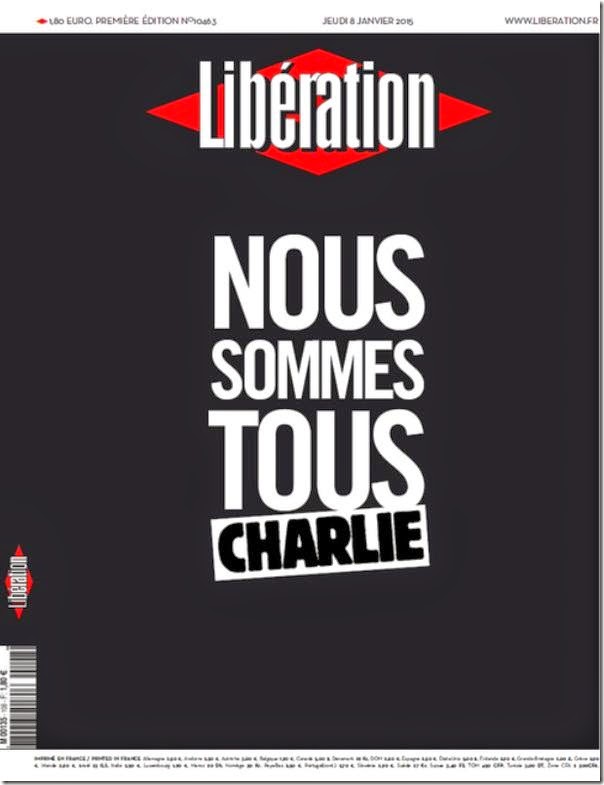